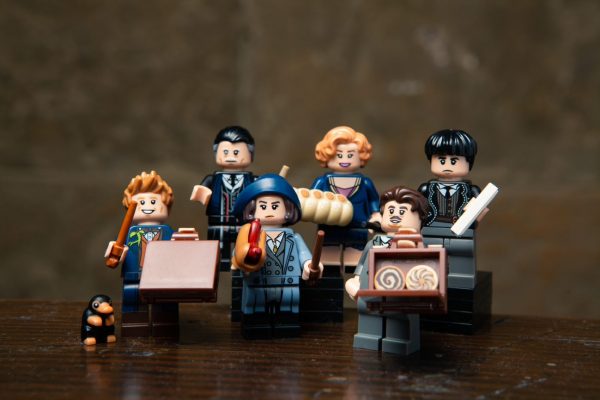 These fantastic figures will be retailing at $3.99 each & will be available in toy stores, shop.LEGO.com and in LEGO Stores nationwide.

For more individual character shots, head on over to our Twitter Page!